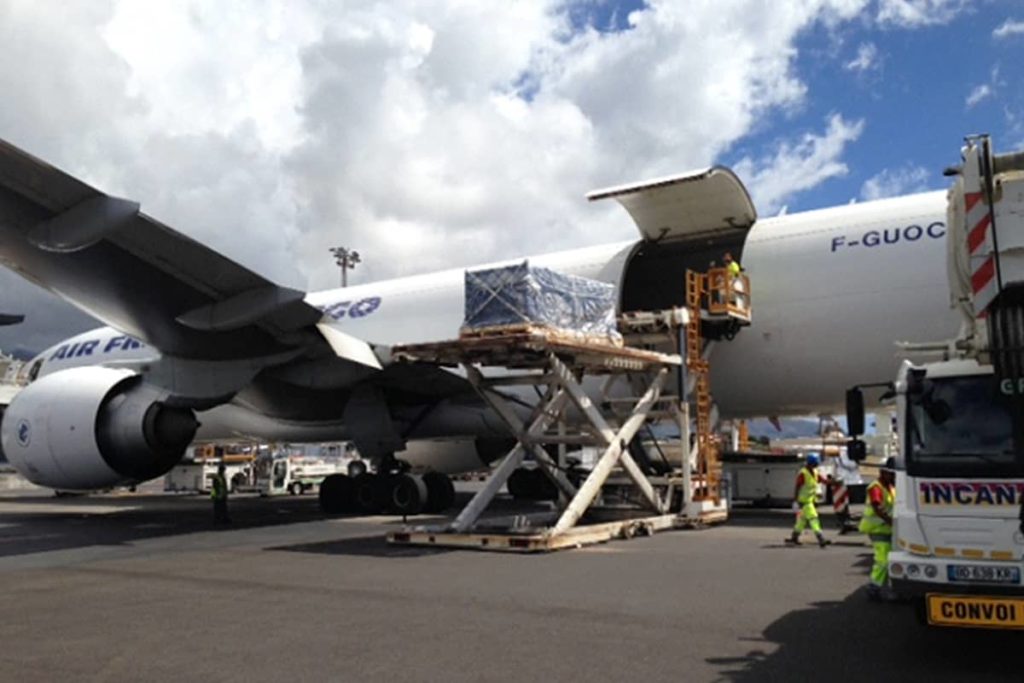 In August 2013, our subsidiary in Cernay/France received an emergency call from a sugar factory in the French overseas department of La Reunion.

Our customer was in trouble: one of the two slip-ring motors of a tandem drive had failed. The motors drive a cane shredder that is used for the factories entire sugar production.

Because the breakdown occurred during the sugar campaign, and cane sugar cannot be stored but must be processed immediately after harvesting, speed was of the essence.

A matching slip-ring motor from EMZ’s stock was modified by our workshop team within four working days and adapted to the tandem drive. The air freight delivery was organised in close co-operation with our customer and our logistic’s partner. The air-freight packing for the 17,000 kg heavy engine was custom-built according to Air France Cargo’s requirements.

The express transportation of the 2,500 kW slip-ring motor commenced by lorry from Recklinghausen to Charles de Gaulle airport in Paris and then by aeroplane on Air France Cargo on a journey of over 10,000 kilometres to the operational site on Reunion Island. 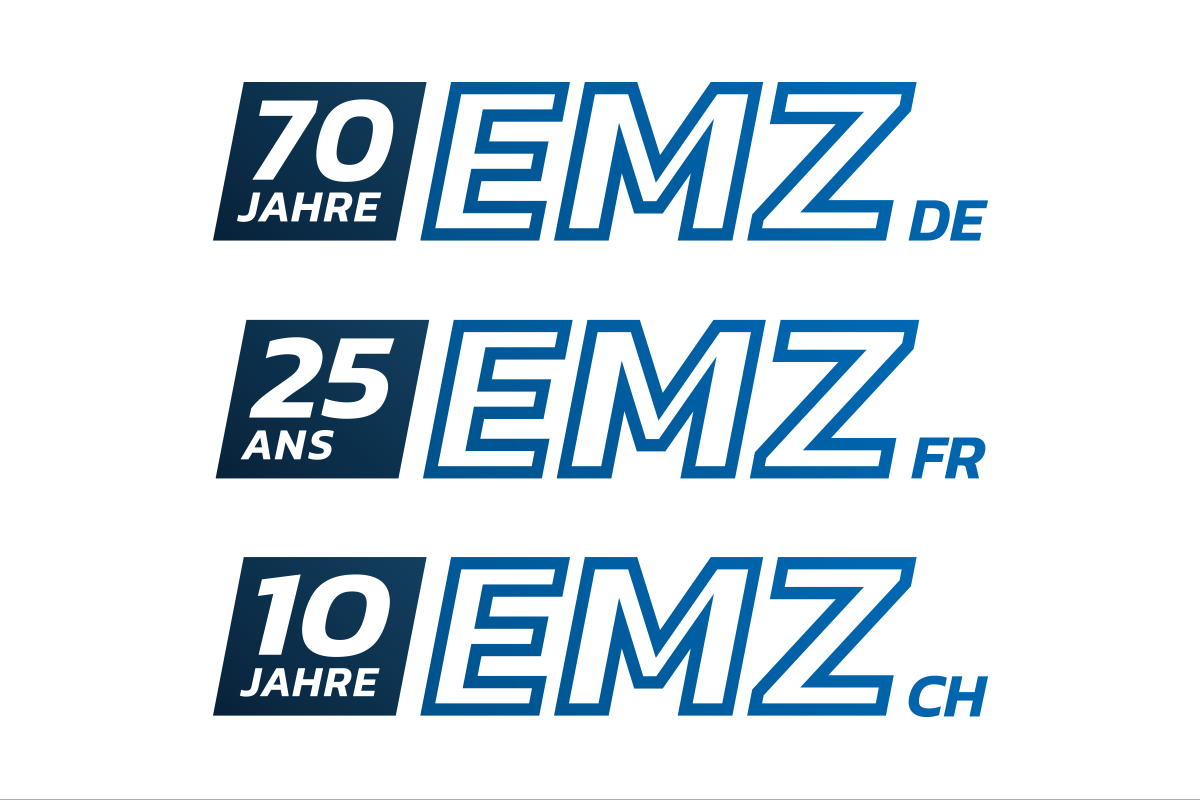 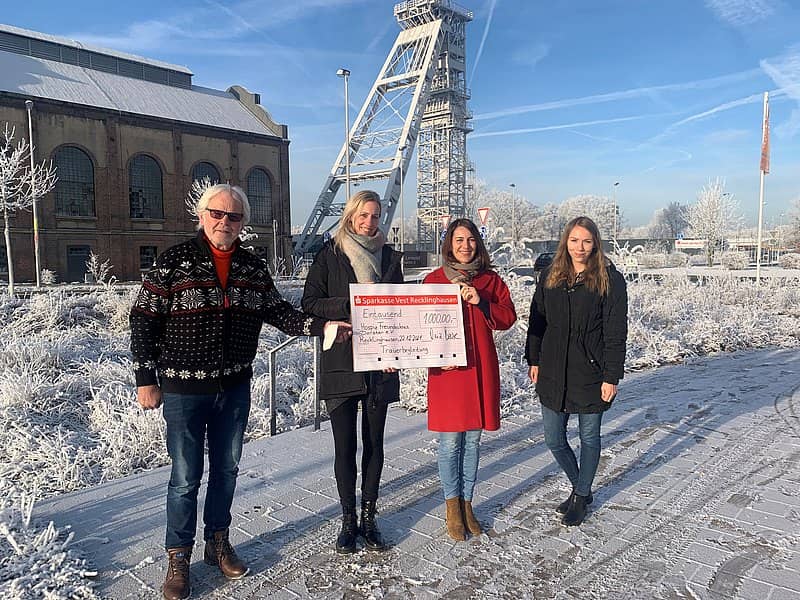 Donation to the Kinderhospiz Freundeskreis e.V. in Dorsten